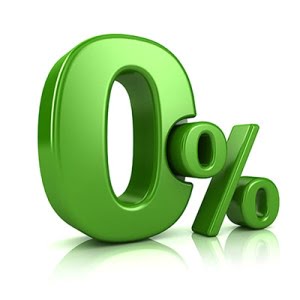 Zero-interest loans have been a bit of a grey area for a long time. Previously, borrowing from a related party at zero interest rates has not been frowned upon by the ATO.

The ATO was primarily concerned about loans from related parties, made at higher than commercial interest rates resulting in an immediate benefit to the member.

However, two ATO Interpretive Decisions 2014/39 and 2014/40 published on 12 December 2014 confirmed that any income derived by SMSF under a LRBA from a related party with zero interest rates would be taxed at 47 percent as non-arm’s length income. The 47 percent tax rate would apply even if the fund was in pension mode.

The ATO clarified that it will consider the following aspects to determine whether the transaction qualifies as non-arm’s length income:

The ATO also emphasized the importance of benchmarking the trustees should undertake, to ensure ongoing operation of the loan is consistent with an arm’s length transaction.