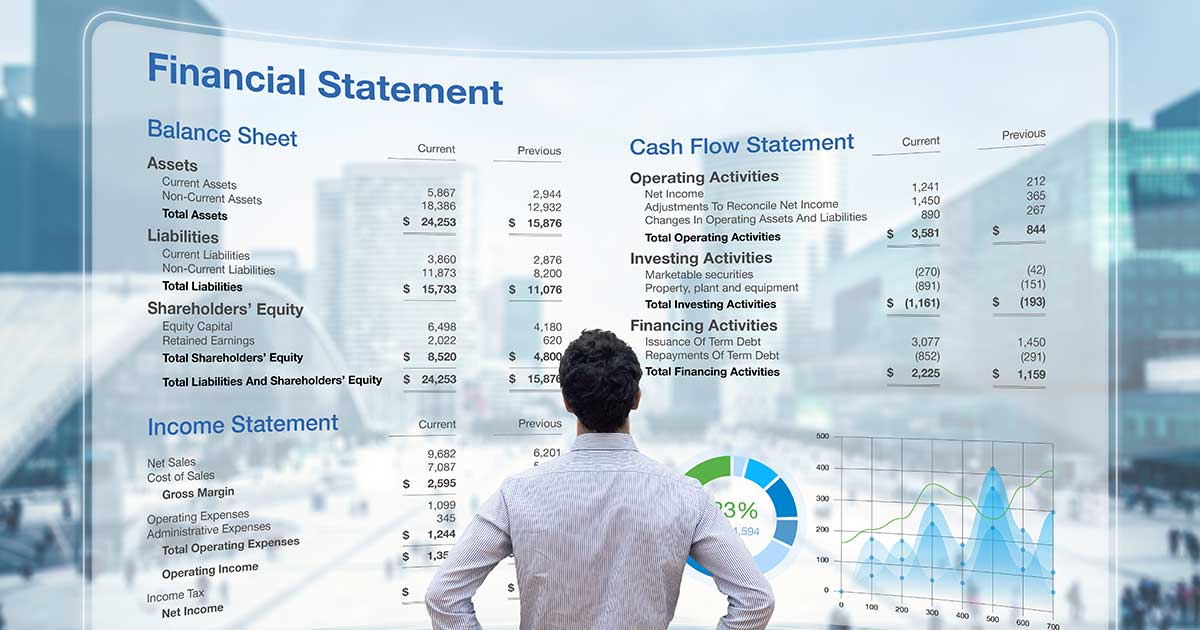 In other words, “Are the opening balances correct and have the accounting policies used in the preparation of the financial statement been consistently applied?”

Often, it is impracticable for auditors to cost-effectively carry out normal audit procedures relating to the confirmation of prior year’s assets and liabilities when it comes to the audits for self-managed superannuation funds.

This is largely due to the time and cost pressures coupled with the practicality of having to review and document another auditor’s working papers and rely on the work done by someone remotely, say, in another state or an outsourced location.

The likelihood that an auditor is unable to obtain sufficient and appropriate audit evidence regarding the opening balances under such circumstances is common.

Consequently, an auditor will often express a qualified, adverse or disclaim opinion on the financial report, in accordance with the requirements of the auditing standards.

In these circumstances, when an auditor of a SMSF modifies their audit opinion in Part A of the audit report, it is not considered a reportable contravention to the Australian Taxation Office (ATO).

Effectively in the first year of audit, the auditor is responsible for the work undertaken on the transactions reported in the profit and loss statement.

To put this simply, your current auditor is signing off on the transactions in the income statement during the audit year but should not be expected to take responsibility for anything that may have transacted in the prior audit period, which is reported in the balance sheet as assets and liabilities.

Assets and liabilities in the balance sheet at any given year-end will include opening balances of amounts that were not audited by the incumbent auditor.

The ATO has clearly instructed tax practitioners that there will be NO REQUIREMENT to report in the self-managed superannuation fund annual return where a Part A qualification results from insufficient audit evidence in relation to opening balances.

This is a very pragmatic view undertaken by the ATO which is often overlooked by tax practitioners and trustees and can increase ATO audit risk for a fund if “Yes” is selected at the question highlighted below:

This article written by Naz Randeria of Reliance Auditing Services in Perth was first published on 27 July, 2021 on SMSF Adviser