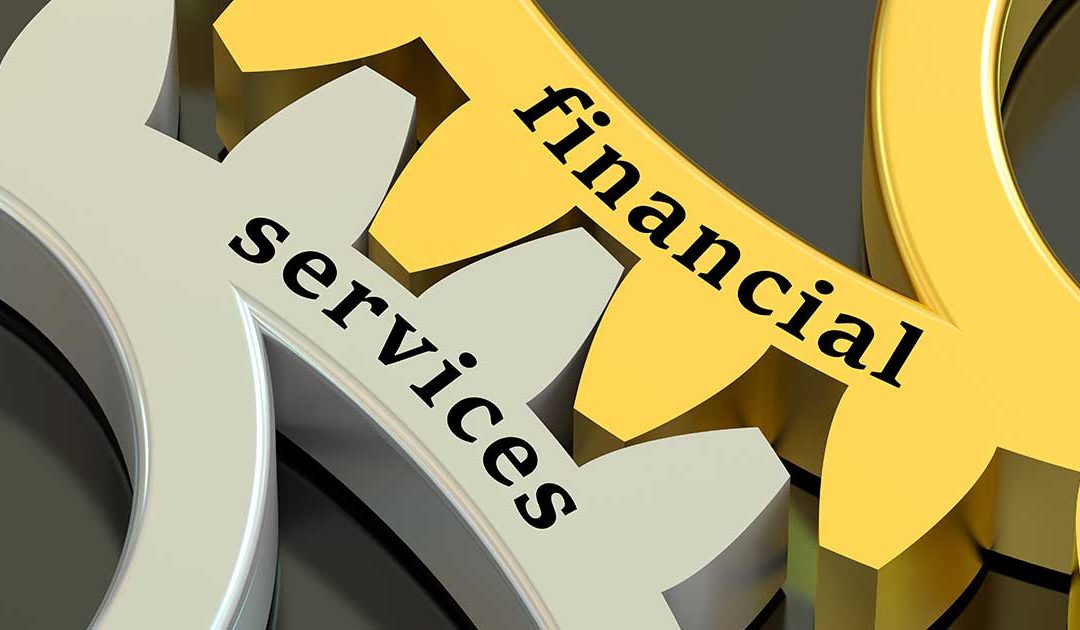 During 2005, the Financial Services Reform Act 2001 (“Reform Act”) was withdrawn and the entire content of this Reform Act was incorporated into the Corporations Act 2001 (“the Act”). The Reform Act introduced with new disclosure provisions, designed to provide prospective investors sufficient financial information to decide whether they want to invest in certain products. The Reform Act place extensive obligations on providers of retail financial products to make product disclosure statements for these retail financial products. These disclosure provisions now form part of Chapter 7 of the Act.

It is not unusual for financial services practitioners who have operated their business entities as corporate authorised representatives under a separate arms’ length Australian Financial Services Licence (“AFSL”) to one day wish to operate their own AFSL. You may fall within that group.

If you are considering to apply for your own AFS Licence, you may need to consider the requirements of section 916D of the Act.

Notwithstanding section 916D, the Act allows general insurance underwriting agents, or, general insurance brokers to be authorised representatives of another AFS Licence given that they are acting under a binder agreement. This is stated in section 916E (2), that for all purposes connected with contracts that are risk insurance products, or with claims against the insurer, in respect of which the authorised licensee acts under the binder:

For purposes of clarity, a binder is defined as follows:

Binder means an authorisation given to a person by a financial services licensee who is an insurer to do either or both of the following:

a)  enter into contracts that are risk insurance products on behalf of the insurer as insurer; or

b)  deal with and settle, on behalf of the insurer, claims relating to risk insurance products against the insurer as insurer;