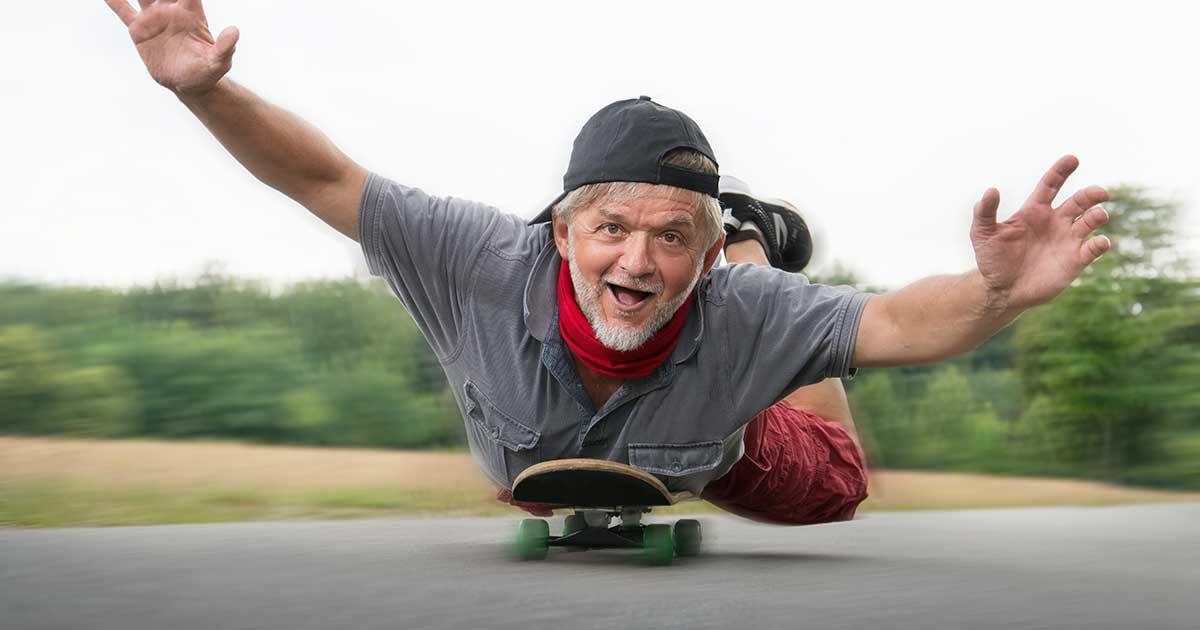 With the introduction of the transfer balance cap (currently $1.6 million in 2017/2018), superannuation funds are only able to claim income tax exemptions on assets that are supporting income streams in the retirement phase.

A TRIS does not receive the income tax exemptions on assets that are funding the income stream.  The earnings from these assets are taxed concessionally at a maximum of 15% as per the tax treatment of assets in accumulation phase.

However, once a member receiving a TRIS meets a nil cashing restriction condition of release (COR), their TRIS can be treated as being in retirement phase and receive the tax exemptions.

These conditions of release are:

For TRISs entering into retirement phase, the value of the assets supporting the TRIS will be reflected as a credit in the member’s transfer balance account (TBA) and measured against the transfer balance cap.

While the Australian Taxation Office has stated that a TRIS will move automatically into the retirement phase as soon as the member attains the age of 65, the Tax Office does not accept an “automatic conversion” of a reversionary TRIS to a nominated reversionary dependant.  This is because, under the current law, when a superannuation fund member receiving a reversionary TRIS dies, their TRIS will not automatically revert to their nominated reversionary recipient as an income stream in retirement phase, until the TRIS recipient has met the above COR.

This does not mean, however, that a new death benefit pension cannot be commenced from the superannuation fund and be paid as a retirement income stream.

Below is a summary of TRISs treatment from 1 July 2017: