Can a Self Managed Superannuation Fund receive gifts? 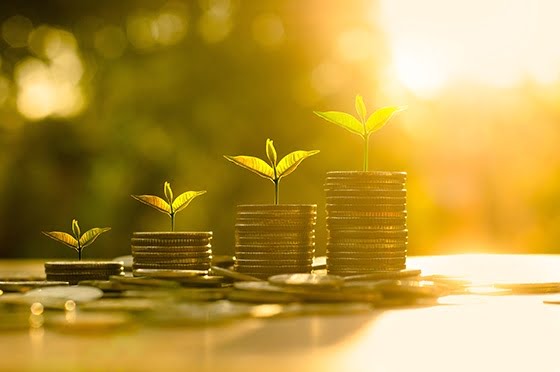 The growth of SMSFs have over the years has no doubt exceeded government expectations.  Based on the Tax Office’s statistics there are over 600,000 SMSFs in Australia.  Although the sole purpose of a superannuation fund is to generate retirement savings for its members or their dependents, a lot of people use their SMSF to pass on assets to their children.

For this reason I am often asked if an SMSF receive gifts.

The answer lies within the superannuation law.

The Tax Office’s interpretation of a contribution is anything of value that increases the capital of a superannuation fund, made by a person for the benefit of one or more members of the fund (refer to Tax Ruling 2010/1).  This means, if a gift is transferred into an SMSF, it will increase the capital of the SMSF and as a result a contribution will have been made.

As to which contributions caps the gift will be counted against will depend on who made the gift.

The member for whom the gift is being made for will also need to meet the part time work test (i.e. 40 hours over 30 consecutive days) if they are aged sixty-five (65) or over.  The age and work status of the person making the gift does not matter. In addition, members aged seventy-five (75) and over cannot receive any gifts in their SMSF.  This is because, only mandated employer contributions can be received for members aged seventy-five (75) and over.

SMSF members need to be careful if gifts are made from a family trust of a family company.  These gifts will also be treated as concessional contributions and count towards the member’s concessional contributions cap. This is unless the member can prove that the gifts were made by them due to their entitlements as a beneficiary of the trust or a shareholder of the company.

Receiving gifts can be great, but SMSF members must consider the contribution standards, contributions caps, non-arm’s length income costs, and the acquisition of assets from related parties in receiving gifts.