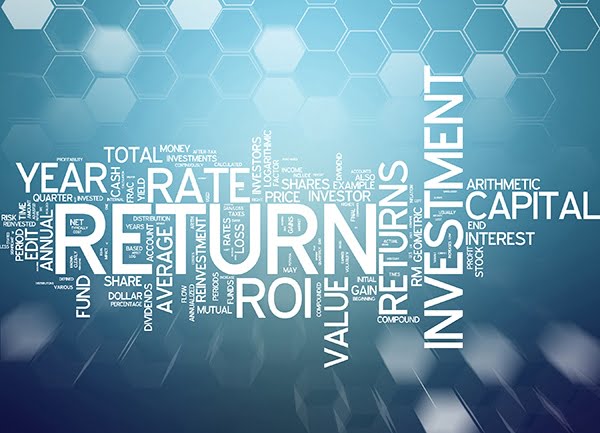 As part of the new superannuation reform, eligible Self Managed Superannuation Funds (SMSFs) can utilise the transitional Capital Gains Tax (CGT) relief to reset an asset’s cost base to market value either at the cessation time or 30 June 2017. The cessation time occurs when the asset is transferred back to accumulation phase or when the SMSF adopts the unsegregated method to calculate the exempt current pension income (ECPI) for the SMSF. Given the majority of SMSFs are currently applying the unsegregated ECPI method, SMSFs may incur a notional capital gain under the unsegregated CGT relief method.

When the asset is physically sold in the future, a subsequent capital gain or loss on any future CGT event will be determined based on the reset cost base of the asset.  The exempt amount will be determined based on whether the SMSF is using the segregated or unsegregated method at the time of the future CGT event.  If the SMSF has deferred any 2016/2017 notional capital gain, then the gain will be recognised in the year the asset is physically sold.  Capital losses can be applied against this deferred amount, but the future CGT discount and exempt portion cannot be applied to any of the deferred notional 2016/2017 gain. 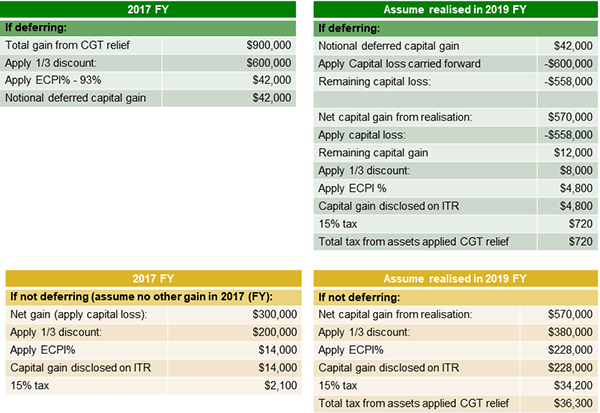