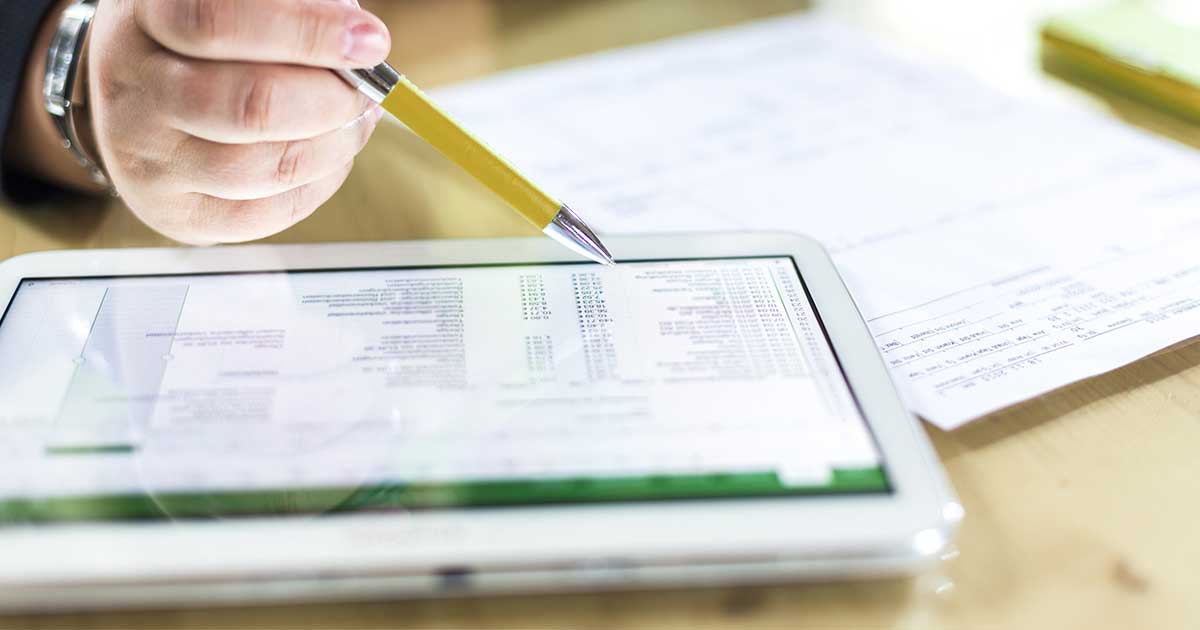 Recent economic uncertainty raises questions around what responsibilities trustees and auditors have in relation to an SMSF’s ability to continue as a going concern.

“Economic uncertainty” is a phrase we hear all too much lately due to most organisations and industries being impacted, directly or indirectly, by the pandemic. More than ever before, SMSFs will have to consider liquidity and solvency issues.

This poses a question as to what exactly is the responsibility of the trustees, and those of the approved SMSF auditor, in relation to the SMSF’s ability to continue as a going concern.

Superannuation Industry (Supervision) Act 1993 (‘the SIS Act’) section 35B imposes a responsibility on each trustee to prepare accounts and statements in respect of the SMSF. The SIS Act and the Superannuation Industry (Supervision) Regulations 1994 (‘the SIS Regulations’) are silent on the basis to be used during the preparation of the accounts and statements, or financial report, of the SMSF.

However, Guidance Statement GS 009 Auditing Self-Managed Superannuation Funds (paragraph 281) requires an SMSF’s financial report to be prepared on the basis that the SMSF is a going concern.

The responsibilities of the SMSF trustees is set out by the ATO in the audit report to be used by the approved SMSF auditor in forming an audit opinion. The prescribed format of the report states that the trustees are responsible for assessing the fund’s ability to continue as a going concern, disclosing, as applicable, matters relating to going concern and using the going concern basis of accounting unless the trustees intend to wind-up the fund or have no realistic alternative but to do so.

Is there a disconnect between the SIS Act, the SIS Regulations and the Australian Auditing Standards (including the Guidance Statement)? If so, what can the industry do to improve the overall quality of financial reporting?

Most prominent SMSF software systems, do not include a comment whether or not the SMSF’s financial report is prepared on a going concern basis.

Some thought should be given on how the mismatch between the tax legislation and accounting principles of going concern can be aligned. One such simple solution would be to include a statement in the accounting policies, which states that “The financial statements have been prepared on a going concern basis.”