A taxpayer is entitled to a non-refundable Foreign Income Tax Offset if their assessable income includes foreign income in respect of which the taxpayer has paid foreign income tax. Unlike imputations credits, foreign tax is paid to a country other than Australia and consequently the Australian Government will not provide a refund or credit of tax that it has not received. 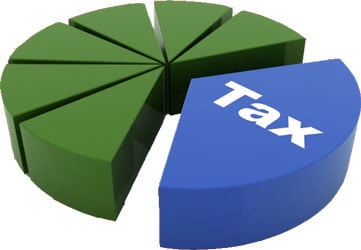 ABC SMSF has two accounts. One is in accumulation phase and the other one is in pension phase. The actuarial certificate provides the proportion of ordinary and statutory income of the ABC Superannuation Fund that would be exempt from income tax is 60%. In the financial year ended 30 June 2013, the fund has $500 of foreign income tax. The foreign income tax offset that can be claimed is: