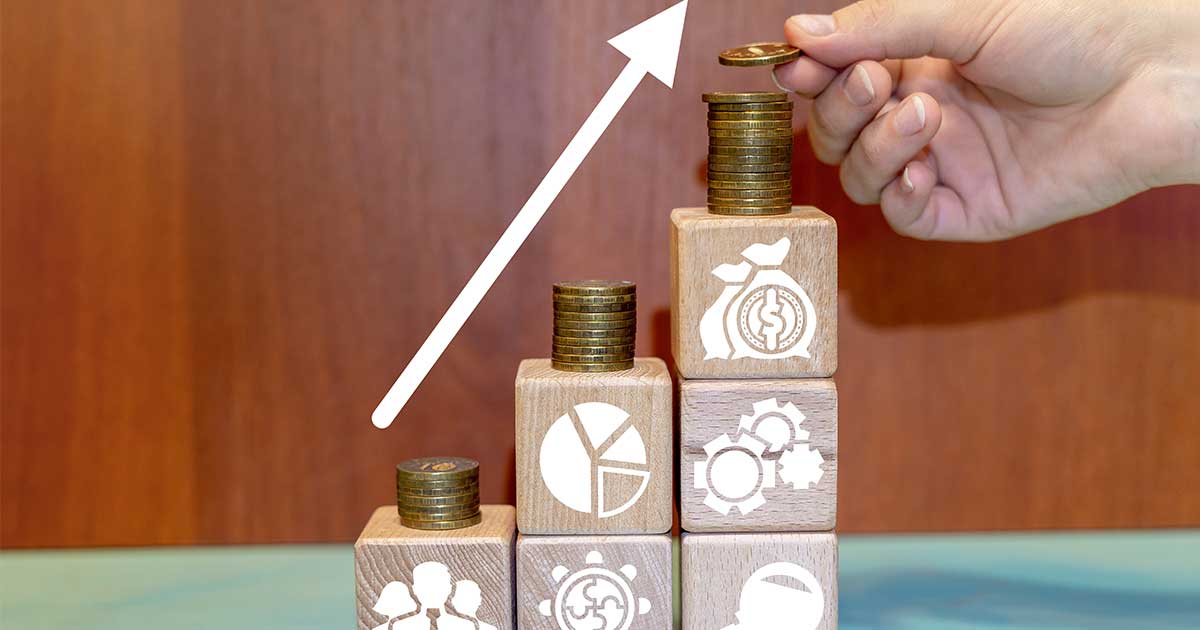 If the member chooses to withdraw the excess amount from their SMSF, the full excess amount will be taxed at the member’s marginal tax rate with a 15% tax offset to compensate for the tax already paid by their SMSF.

An Excess Concessional Contribution (ECC) Charge (i.e. interest) is applied on the excess amount. The intent of the ECC charge is to acknowledge that the tax is collected later than normal income tax. The ECC charge period is calculated from the start of the financial year in which the excess concessional contributions were made, and ends the day before the tax is due to be paid in the member’s first tax assessment for the relevant financial year.

From 1 July 2017, the non-concessional contributions cap is $100,000 per annum.  SMSF members under the age of 65 have the option to contribute up to $300,000 in one year (using the three year bring forward rule), depending on their total superannuation balance.

If the member chooses to withdraw all of their excess non-concessional contributions and 85% of the associated earnings from their SMSF, the member must inform the ATO of the details of their superannuation fund(s) to release the amount from.  Upon receiving the member’s election form, the ATO will issue a release authority to the member’s nominated superannuation fund(s). The fund(s) must respond generally within 20 working days and release the available funds to the ATO.  The ATO will then use the money to offset against any outstanding tax liability or Commonwealth debts belonging to the member, with any remaining balance refunded to the member.

Below is a flowchart on how excess contributions are taxed: