Can an SMSF still apply for Capital Gains Tax uplift? 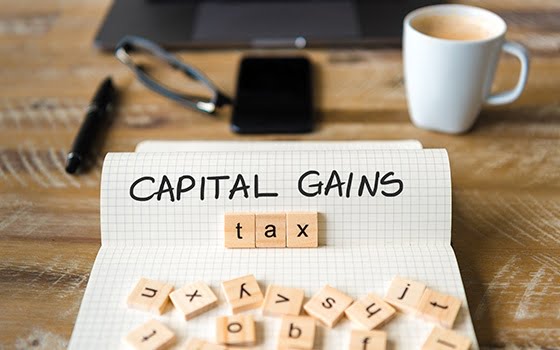 While the lodgement date for a 2017 self-managed superannuation fund annual return has passed, some SMSFs may have yet to submit their tax return. The due date was 30 June 2018. However, as the due date falls on a weekend, lodgement no later than Monday 2 July 2018 was accepted.

The major impact for an SMSF not lodging their 2017 tax return by the due date is they may become ineligible to claim the transitional capital gains tax (CGT) relief. The transitional CGT relief provides a significant tax advantage for SMSFs with members who have to adjust their asset allocation to comply with the transfer balance cap (TBC) and/or transition to retirement income stream (TRIS) reform.

I’ve explained the TBC and TRIS below:

If an SMSF chooses to apply transitional CGT relief to an asset, it creates a deemed 2016/2017 CGT event. In the SMSF’s 2017 tax return (NAT 71226), the SMSF trustee must answer “Yes” at Label G in Section B where it states “Did you have a capital gains tax event during the year?”. In addition, in the SMSF’s 2017 CGT Schedule (NAT 3423), the SMSF must answer “Yes” at Label F at Question 8 where it states “Have you chosen to apply the transitional CGT relief for superannuation funds?”.  The SMSF may also need to include the amount of the resulting capital gain or loss on both the 2017 tax return and the 2017 CGT schedule.

If the asset was an unsegregated pension asset and the deemed CGT event resulted in a capital loss, then the SMSF cannot defer the capital loss and must report the amount of the loss on the 2017 tax return.

The Commissioner of Taxation has confirmed that where an SMSF was unable to lodge their tax return on time, the SMSF trustee can advise their accountant to submit the lodgement deferral via the Tax Agent Portal.

The deferral will give SMSF trustees extra time to review their personal circumstances to decide whether to apply for the transitional CGT relief or not. This decision is irrevocable and the wrong decision could leave SMSFs and their beneficiaries worse off.

Where an SMSF has not lodged its tax return, they may risk losing the benefit of the transitional CGT relief.